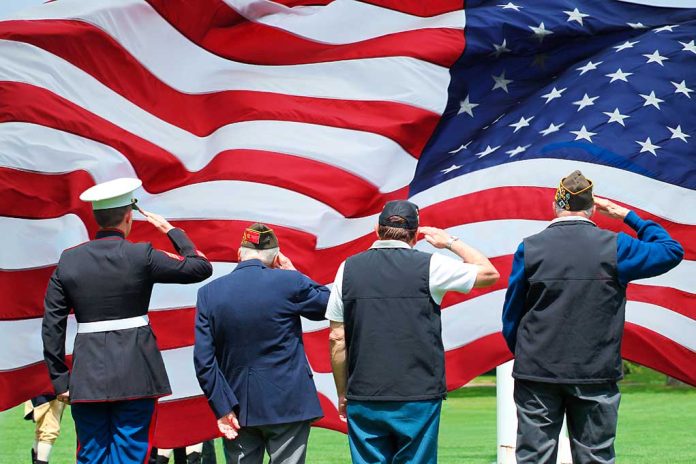 (NewsReady.com) – The United States invaded Afghanistan in 2001 in the wake of the 9/11 terrorist attacks that left 2,977 people dead in New York, Pennsylvania, and Washington, DC. The war raged for almost 20 years as the American military attempted to eradicate terrorists from the Middle Eastern country. The goal was to take out the people who committed the terrorist attacks and prevent another one from taking place.

In 2020, then-President Donald Trump negotiated a deal to pull US troops out of the country. He made it clear he was not interested in fighting an endless war. When President Joe Biden took office, he continued with the withdrawal plan. However, when the time came, the actual removal of American and allied troops was a disaster. A decorated service member is now speaking out, saying he believes veterans suffered a “moral injury” in the wake of the withdrawal.

Retired Green Beret Scott Mann recently spoke to The Hill about his feelings of anger as the country marks the one-year anniversary of the withdrawal from Afghanistan. He explained that when he was serving in the country, soldiers were taught to work with the native Afghan populations, saying, “You do not abandon them, you do not leave them.” That’s exactly what happened.

When the US withdrew from the country, thousands of brave Afghanis who’d worked hand-in-hand with our troops were left behind. Reports surfaced early on of the Taliban specifically targeting those allies and murdering them. A year later, it still isn’t clear how many were actually left in the country with no way to escape, but some estimates put it at over 100,000.

Mann said he and other soldiers who served during the war were left with a “moral injury” caused by “a violation of your own moral code by those in charge.”

Marine Cole Lyle told the website there has been no accountability for what went wrong during the evacuation, and it just adds “moral insult to moral injury.” He pointed out America lost 13 service members as a result, and he believes it was due to the “untenable, chaotic situation.”

Do you agree with the service members? Has the US failed in the wake of the withdrawal? What would you like to see happen?