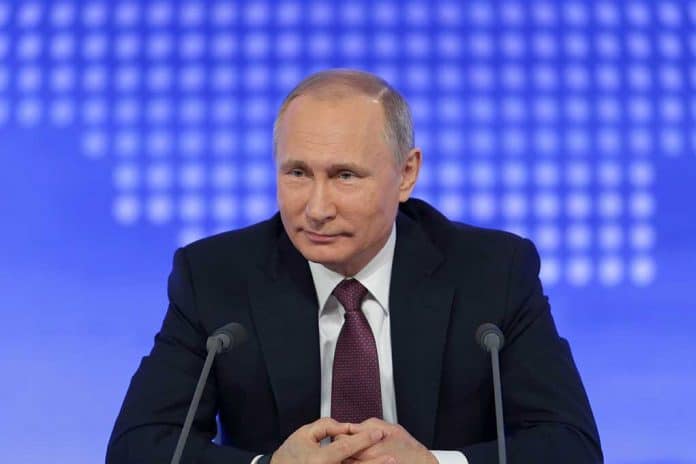 (NewsReady.com) – Russia and the US have long-held accolades for having the most advanced militaries. The former Soviet nation isn’t just trying to protect its interests, though. In recent years, it has acted very aggressively, even stealing Crimea from Ukraine. Now, the country is adding more dangerous equipment to its arsenal, raising questions about its intentions.

Putin launches construction of warships amid tensions with the West

He gave orders for two nuclear submarines armed with intercontinental ballistic missiles, as well as other shipshttps://t.co/E5XBYbaG4W

On Monday, August 23, President Vladimir Putin issued orders to build new nuclear submarines, two corvettes (small warships), and two diesel-powered submarines. The Russian military will arm the subs with intercontinental ballistic missiles. Putin said his country would “continue to boost” its military by investing its infrastructure and bases and “arm it with state-of-the-art weapons.”

Putin made the announcement during Russia’s Army 2021 show, which sought to attract foreign buyers for the nation’s arms industry.

According to reports, the missiles Russia plans to add to the nuclear submarines will have a minimum range of 3,400 miles and the potential to reach US cities. That’s especially concerning considering how tense the relationship between the two countries has been since President Joe Biden took office in January. The two leaders met earlier this year, and although they both said it went well, the relations between the US and Russia don’t seem any better.