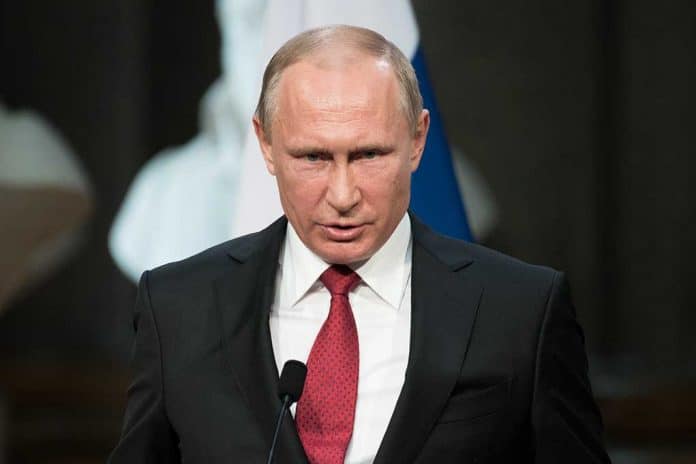 (NewsReady.com) – It’s no secret that Russian President Vladimir Putin holds his military in high regard. He’s under the impression that it’s the best in the world, and maybe if the US didn’t exist, that would be true. Recently, he caused quite a stir when he accused the British and US militaries of provoking his country.

On Wednesday, June 30, Putin said one of its warships fired warning shots and a warplane dropped bombs in the path of the British destroyer Defender a week prior in the Black Sea. The Russian government said it was trying to force the destroyer and a US reconnaissance aircraft out of the area near Crimea, the Ukrainian peninsula that it annexed in 2014.

Apparently, Putin has forgotten his history. His country needed the help of our nation during WWII. Former Soviet Union leader Joseph Stalin once said his country “would have lost the war” without the help of America. Nikita Khrushchev, the Soviet Union’s leader through the Cold War, also admitted in his memoirs that the US saved the country from Nazi Germany.

As for the most recent incident, Britain has denied the incident occurred, saying its destroyer was sailing in Ukrainian waters and the Russians never fired upon it.