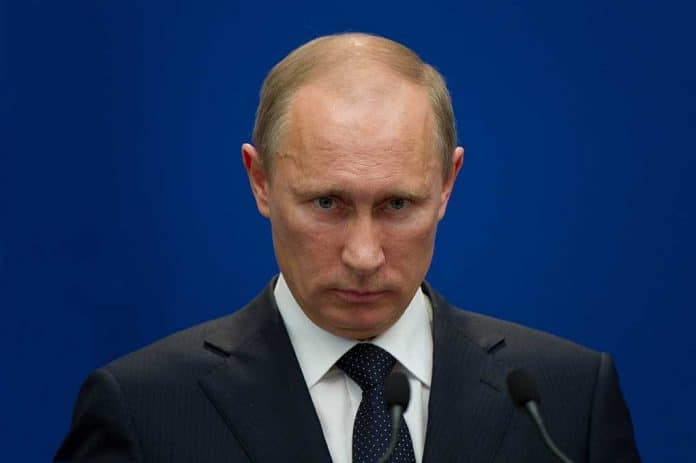 (NewsReady.com) – Russia’s president has pulled the country out of a treaty that allows states to fly reconnaissance aircraft over each other’s territory. The 2002 Open Skies treaty was supposed to build trust, but instead, it led to accusations of breaking the rules.

The Open Skies Treaty was intended to build trust between Russia and the West by allowing signatories to carry out surveillance flights over each other’s territories to oversee troop deployments and other military activities. https://t.co/87qWwcIFnc

On June 7, Russian President Vladimir Putin signed a bill that withdraws Russia from the Open Skies treaty. Originally signed by 34 countries in 2002, the treaty allowed all signatories to send surveillance aircraft over any other signatory’s territory (or put observers on one of the host country’s own aircraft) to look for evidence of military mobilization or preparations for an attack.

However, since around 2019, the US complained it was being denied access to parts of Georgia occupied by Russian troops, and later to Russian military exercises. This pushed the US to withdraw from the treaty in May 2020.

Now, with Russia also pulling out, the treaty is effectively dead. On the bright side, President Joe Biden hasn’t agreed to let Russia start flying spy planes over us again.