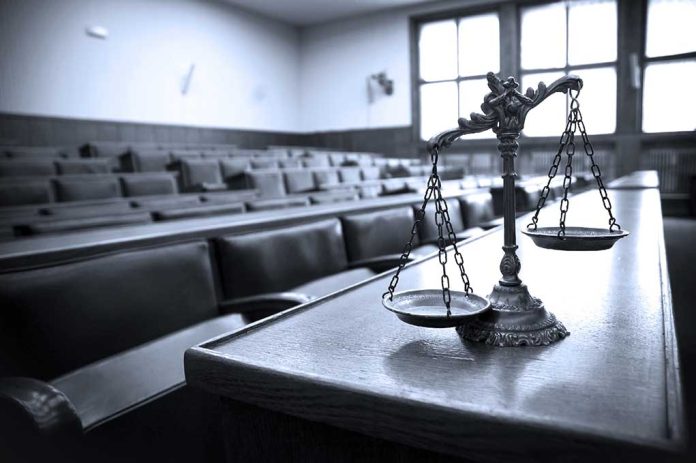 (NewsReady.com) – It’s been more than two months since Russian President Vladimir Putin ordered his military to invade Ukraine. In that time, thousands of Russians and Ukrainians have lost their lives. For the first time, Ukraine is set to prosecute one of the alleged perpetrators of the war.

On Wednesday, May 11, Ukrainian Prosecutor General Iryna Venediktova announced charges against Russian Sgt. Vadim Shysimarin, 21, for the killing of a civilian on February 28, four days into the war. The 62-year-old civilian was riding a bike down the road in the village of Chupakhivka when Shysimarin fired a Kalashnikov rifle through the window of a car, killing the man.

A 21-year-old Russian soldier accused of fatally shooting a 62-year-old civilian on a bicycle will be the first Russian service member to stand trial in Ukraine for war crimes since the invasion, Ukraine’s prosecutor general said on Wednesday.https://t.co/m9FnN9DmHi

The New York Times reports that the car the soldier was in was allegedly stolen from someone at gunpoint. Four other servicemen were inside the vehicle and reportedly told the sergeant to kill the civilian who was talking on the phone at the time. They were allegedly concerned he would report them. The bullet entered the man’s head, killing him just down the street from his home.

Shysimarin is facing up to 15 years in prison for the war crime. It’s unclear when his trial will begin. This could be just the beginning for Russian soldiers.