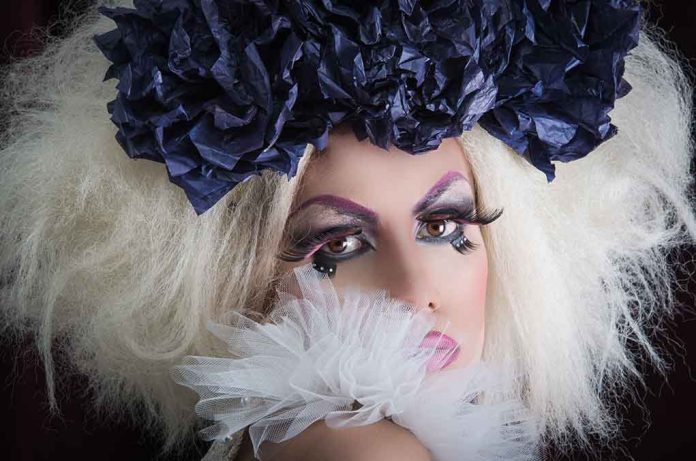 (NewsReady.com) – Rep. George Santos (R-NY) has said many, many things that are not true about his past. He has admitted he lied about his college degree and work history. Also, he told the press \he was Jewish during his campaign for office; then, when reports disputed his claims, he said that he was “Jew-ish,” not “Jewish.” He even went as far as to say his mom was in the World Trade Center when it was attacked on 9/11. So, when he recently denied other allegations being made against him, some had a hard time believing him.

On January 18, Reuters reported two of Santos’ former associates told the news outlet that he competed as a Brazilian drag queen in beauty pageants 15 years ago. An unnamed person claimed the congressman aspired to be crowned Miss Gay Rio de Janeiro.

Eula Rochard, a 58-year-old performer, said she became friends with Santos in 2005. She alleges he was cross-dressing at the time and attended the first gay pride parade in the Rio de Janeiro suburb of Niteroi. She said he went on to compete in a pageant in 2008.

Santos has denied the allegations and responded to the reports on Twitter, calling them “categorically false.”

The most recent obsession from the media claiming that I am a drag Queen or “performed” as a drag Queen is categorically false.

The media continues to make outrageous claims about my life while I am working to deliver results.

I will not be distracted nor fazed by this.

The congressman also faced accusations that he stole thousands of dollars from a veteran whose dog was in need of surgery. In 2016, Santos allegedly started a fundraiser for US Navy veteran, Richard Osthoff, to help him pay for the surgery his dog needed to have. Some $3,000 was raised to pay for the operation, but the veteran claims he never received any of the money, and the dog ended up dying.

The reports that I would let a dog die is shocking & insane. My work in animal advocacy was the labor of love & hard work. Over the past 24hr I have received pictures of dogs I helped rescue throughout the years along with supportive messages.

These distractions won’t stop me!

GoFundMe’s director of public affairs, Jalen Drummond, confirmed to CBS News the fundraiser was shut down after the organizer didn’t respond.