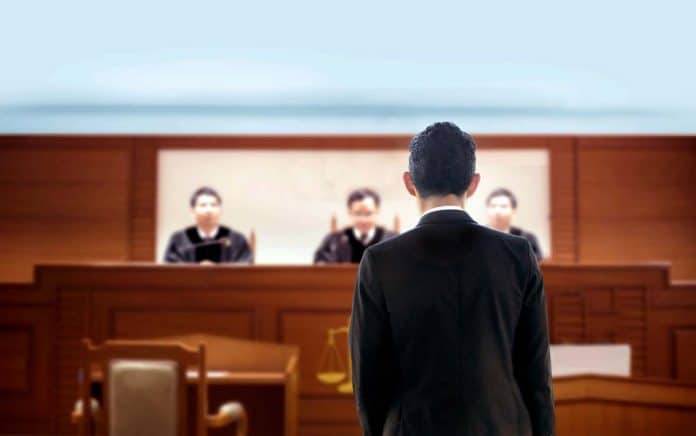 (NewsReady.com) – On February 9, David Schoen stood before the Senate and decried the impeachment against former President Donald Trump. He told the senators that the House was just looking for an excuse to impeach him, and they did so without any concern for Trump’s rights. The attorney for the former POTUS said there was “no due process at all” during the proceedings and showed them why he believed that.

Now, the question is: were the president’s rights violated when the article of impeachment passed the House on January 13?

Due Process and Impeachment

The 5th and 14th Amendments of the Constitution guarantee people within the US receive due process. That means if they’re ever accused of wrongdoing, they will be treated fairly throughout the proceedings.

The impeachment trial is different from a criminal court trial in many ways, but there is a fundamental expectation in the country that someone will receive a fair trial when accused of a crime. In this case, Trump is being accused of a high crime and, while it isn’t criminal, he’s still being tried in Congress.

Democrats have moved forward with the trial at a rapid pace, leaving the Trump team little time to prepare a defense. Before they voted to impeach him, the House didn’t investigate. Worst of all, they decided he was guilty before the trial even began.

In a typical American courtroom, that would never fly; why is it being allowed to continue in Congress? These are the people we are supposed to trust to uphold the Constitution. What happens when they don’t do that? And, how can Republicans prevent it from ever happening again?