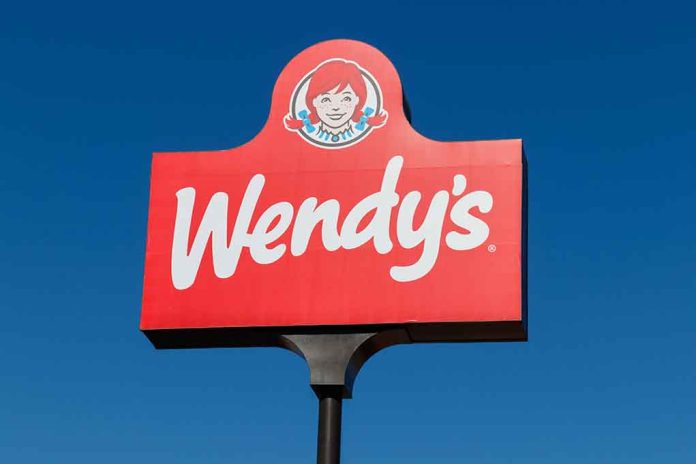 Wendy’s Fires Man With Down Syndrome and Backlash Is Immediate

(NewsReady.com) – For more than 20 years, Dennis Peek worked at a Wendy’s restaurant in Stanley, North Carolina. He was looking forward to eventually retiring from the restaurant and having a big party. That all came to a crashing halt during the first week of October.

On October 5, Cona Young Turner posted on social media and said she was Peek’s sister. The woman explained how her brother had special needs, and he’d been at the restaurant for more than two decades when a manager terminated him. According to the post, the alleged supervisor told her that her brother, who has Down syndrome, “was unable to perform the duties of a normal persons [sic] job.” The post quickly went viral.

This is Dennis Peek. His sister tells me she found out yesterday he was fired from his job at @Wendys in Stanley, NC after 20+ years. In my report tonight hear what the company says is an “unfortunate mistake” that lead to his termination & what is being done to fix it. @wsoctv pic.twitter.com/iIoUzcoNSA

The American Disabilities Act (ADA) prohibits companies from firing someone based solely on their disability. Turner said she was in the process of looking into a wrongful termination case.

The Carolina Restaurant Group provided WBTV with a statement and said it’s going to retrain its teams. According to subsequent updates, Wendy’s apologized for the mistake and offered Peek his job back. He decided against going back, so instead, the company offered to pay for all expenses related to his retirement party.