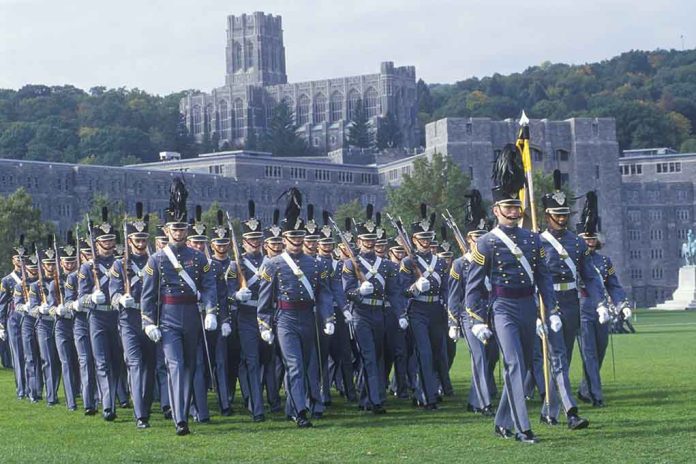 (NewsReady.com) – Robert E. Lee is arguably the most famous general involved in the Confederacy’s attempt to break away from the United States. He led the Confederate Army’s failed campaign on the US military during the Civil War. Still, his name and image are on various monuments, buildings, and streets across the country. The US Military Academy at West Point is changing that.

West Point Superintendent Lt. General Steve Gilland announced the academy would begin removing anything that memorializes or commemorates those involved in the Confederacy, including Robert E. Lee. The multi-phase project began over the holiday break and is being carried out with the support of the Department of Defense (DOD). The decision came after the Congressional Naming Commission mandated the changes.

BREAKING: During the holiday break, @WestPoint_USMA will begin a multi-phased process, in accordance with @DeptofDefense directives, to remove, rename or modify assets and real property that commemorate or memorialize the Confederacy.https://t.co/WIPJ9dWtHm

According to the announcement, a portrait of Lee will be removed from Jefferson Hall and placed in the West Point Museum’s storage. A portrait of 18th President Ulysses S. Grant, a West Point graduate who famously commanded the Union Army to multiple victories, will replace it. A bust of Lee that sits in Reconciliation Plaza will go into storage, and a quote from the Confederate at Honor Plaza will be replaced. Lee Barracks, Lee Road, Lee Housing Area, and the Lee Child Development Center are all being renamed, as well as others that bear the names of Confederates.

The DOD is paying for the changes.