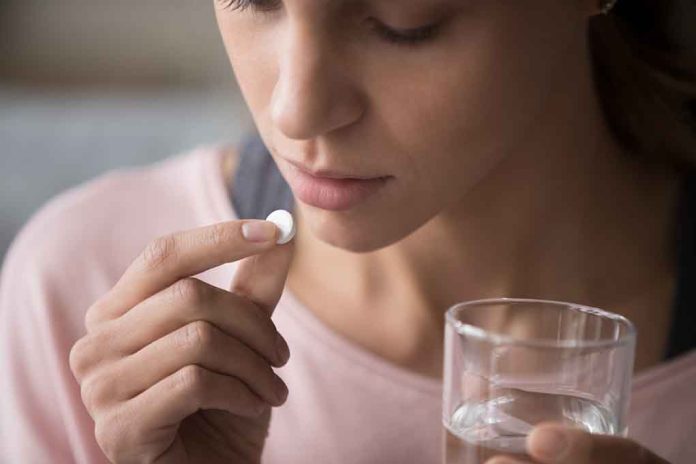 (NewsReady.com) – Abortions have been increasingly difficult to obtain across the country in the wake of the Dobbs v. Jackson Women’s Health Organization ruling by the Supreme Court (SCOTUS). The decision reversed federal protections for reproductive rights, which opened the door for states to pass their own laws related to the procedure. Twenty-six states have laws on the books that either completely or partially ban abortion.

Abortion providers in some states have responded to the bans by deploying mobile clinics that offer termination services. But, are they legal?

In the wake of bans in many states, women who have the means are forced to travel around the country to receive abortions. Planned Parenthood is now responding to those needs with mobile clinics. At the beginning of October, the healthcare provider announced it was deploying the first one in southern Illinois.

The clinic will provide services in states where abortion is still legal, but will travel along borders close to neighboring states that have prohibited the procedure. For example, patients will theoretically be able to travel from Missouri, Kentucky, Tennessee, and even Arkansas to obtain the procedure. That would reduce the distance someone might have to travel in order to terminate their pregnancy.

Yamelsie Rodriguez, president of Planned Parenthood of Southwest Missouri and the St Louis region, told NPR the organization’s “goal is to reduce the hundreds of miles that people are having to travel now in order to access care … and meet them where they are.”

The mobile clinic will be housed in a 37-foot recreational vehicle (RV). It will have two exam rooms, a waiting room, and a lab. Drawings of the unit show the outside will have writing on it that says “Health care. No matter where.” It will also have a phone number to call in order to receive services.

According to reports, women will be able to obtain a medication abortion until 11 weeks using the mobile clinics. They will be able to undergo a surgical procedure after the first few months of gestation.

What do you think about these clinics? Do you think legislatures need to pass laws addressing the issue?