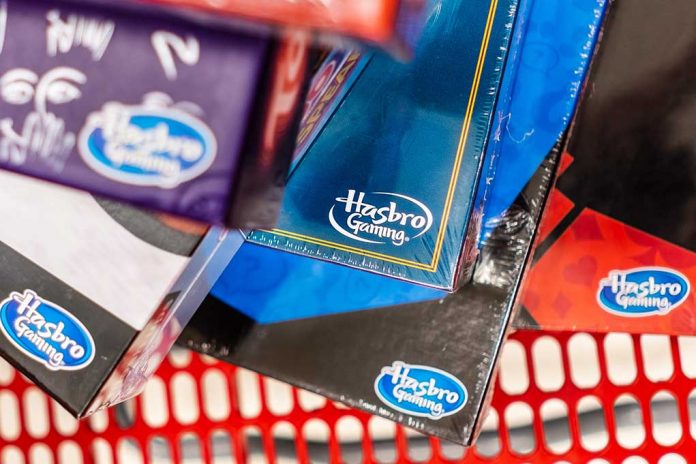 (NewsReady.com) – Project Veritas was back at it again this week, exposing the push to indoctrinate children. On July 18, they released a bombshell investigation allegedly exposing Hasbro’s push to Critical Race Theory (CRT) inside the toy company. They did this with the help of whistleblower David Johnson.

The day after the story dropped, Johnson spoke to the media (including Fox News and Breitbart) about his decision to come forward over the last few days. He explained he made up his mind when he saw a meeting about CRT on his schedule at work. He then decided the issue was bigger than himself.

Johnson said he found one meeting particularly disturbing when Kate Ishizuka-Stephens, the co-founder of Conscious Kids, said babies notice and “express preference by race” when they are just “3 to 6 months.” She went on to say they are stereotyping people by age 3 and kids as young as 5 can show a “pro-white bias.”

Hasbro fired Johnson from his position within the company after he went public. The young man encouraged others to come forward if they believe they’re facing discrimination because of their own ideologies.

As of this writing, the company has not publicly commented on the allegations.