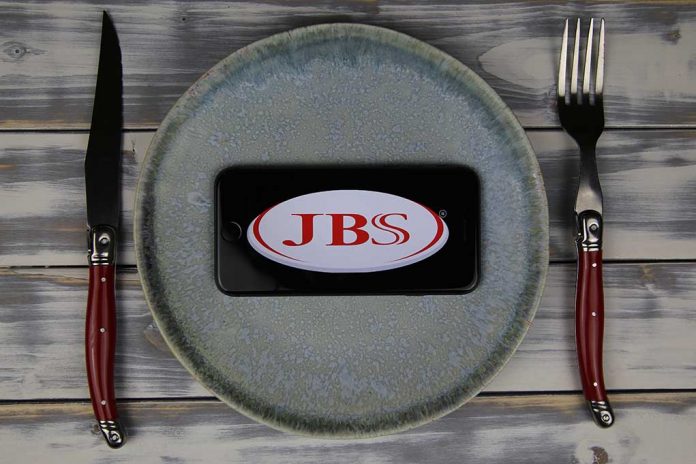 (NewsReady.com) – Cyberattacks are becoming more frequent in the US and some of the effects have been devastating. Just last month, people in the eastern and southern regions of the country suffered gas shortages after the Colonial Pipeline ransomware attack. Most recently, an attack on a meat supply company is putting a lot of strain on the industry.

On Tuesday, June 1, White House Principal Deputy Press Secretary Karine Jean-Pierre told the press that JBS Foods alerted the administration to a ransomware attack on their systems. The Brazil-based company is the world’s largest meat processing company. The FBI believes the group that attacked the company might be based in Russia, and the deputy press secretary said the president’s team is “engaging directly” with President Vladimir Putin’s administration.

Brazil-based JBS, the world’s largest meat company by sales, was hit by a ransomware attack, raising pressure on a food-supply chain already under strain and potentially leading to higher consumer prices #WSJWhatsNow pic.twitter.com/QTQgSAtCGx

Meat prices in America have been up in recent months and the JBS attack could make that worse. The crime is once again showing the pitfalls of the tech age while also stressing the importance of cybersecurity. Companies are going to need to reinforce their security measures or possibly risk frequent interruptions to the supply chain.