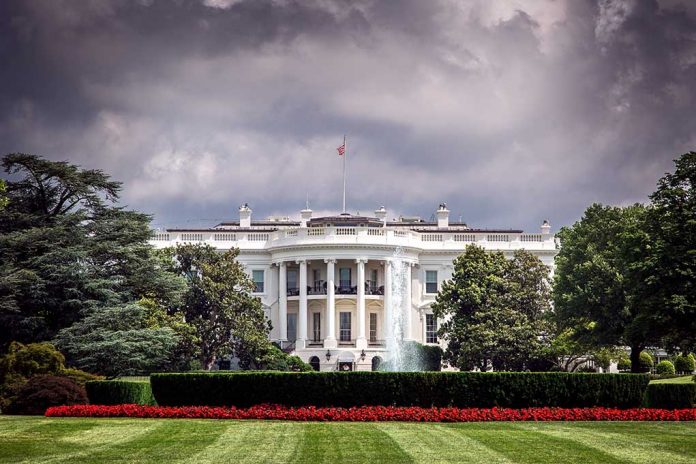 (NewsReady.com) – One of the most popular attacks on former President Donald Trump from the Left was that he’s a big, bad xenophobe. When he wanted to secure the borders, that’s what Democrats called him. When COVID-19 began spreading across the country and he shut down travel from China and other countries, Liberals repeated those attacks. Now, the White House is trying to pretend that didn’t happen.

On Monday, January 25, Biden reimposed Trump’s travel ban on European countries, adding South Africa and Brazil to the list. During the White House briefing, Fox News’ Peter Doocu asked Press Secretary Jen Psaki why the president described his predecessor’s policies as “xenophobic.” She responded, saying it wasn’t a “fair articulation” of Biden’s words, even though it’s well-documented that he said that.

Clearly, Trump’s policies weren’t as xenophobic as the new president claimed they were during the campaign. Don’t expect the Biden administration to be held accountable by the press or be forced to apologize, though. The mainstream media seems to reserve all of the outrage for Trump.