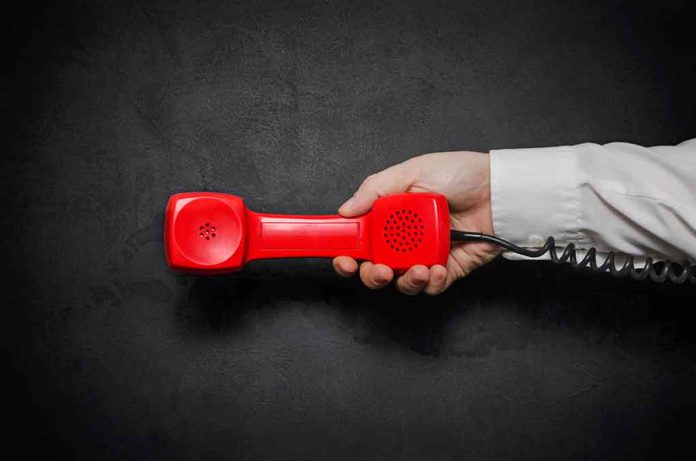 (NewsReady.com) – For the first time in decades, Cubans have started to fight for their rights in the tiny island nation. The communist regime ruling the country has worked hard to suppress activism. One man fighting for human rights in the nation is allegedly being tortured by the government. A Florida senator is trying to get him help, but the White House is not assisting in the matter.

On December 15, Senator Rick Scott (R-FL) claimed the White House hung up on him when he called to speak to someone about Cuban human rights activist José Daniel Ferrer. The senator is trying to help the Patriotic Union of Cuba (UNPACU) leader after reports he was being tortured.

The @WhiteHouse just hung up on me when I called to talk to someone about the horrific torture & abuse @jdanielferrer is experiencing as a prisoner of the illegitimate communist Cuban regime.

Scott said the administration is being cowardly, and told the American people he won’t stand for it.

Who Is José Daniel Ferrer?

UNPACU is one of the leading activist groups fighting against Cuba’s communist regime. In 2019, police arrested Ferrer on charges he’d kidnapped and assaulted a man. He said the allegations were a lie. Despite the denials, he was convicted in February 2020 and sentenced to 4.5 years in prison. After international pressure, the Cuban court ruled he could serve his sentence under house arrest.

In July, Ferrer tried to join a political protest in his city during the country’s uprising. Police arrested him for violating the conditions of his house arrest. He was then put in jail on charges of public disorder. In August, the following month, the court rescinded his house arrest and determined he must serve the remainder of his sentence (4 years and 14 days) in prison.

Senator Scott has been one of the most vocal Americans seeking justice for Ferrer. He has accused the Cuban government of trying to kill the activist by using physical and psychological torture. In a statement, the lawmaker said the activist is in bad health; he’s reportedly “suffering from severe headaches, mouth bleeding, malnutrition, coughing, and insomnia.

The Biden administration could use diplomatic back channels to support the activist, but it has done nothing so far. Scott believes the inaction from the administration is unacceptable and infuriating. The president has not released any statements about the incident. 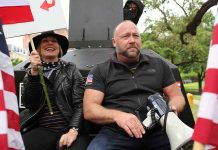 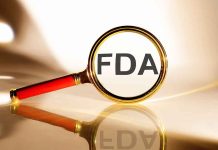 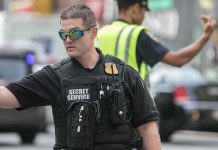 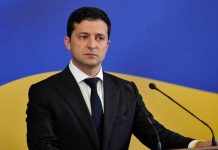