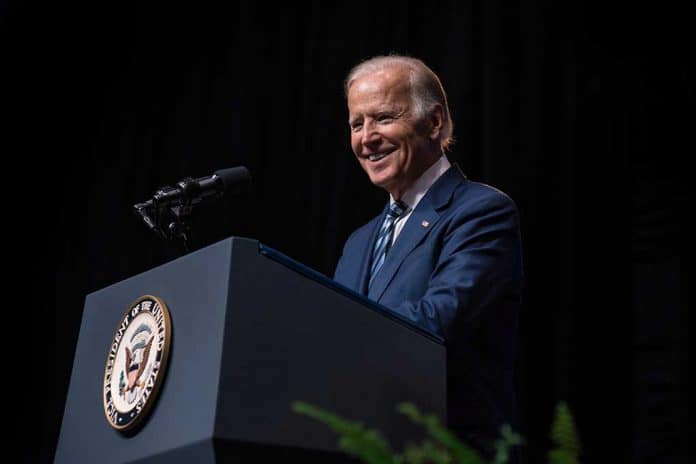 (NewsReady.com) – As the crisis at our southern border gets worse, the White House has stepped in – to deflect the blame away from President Joe Biden. It looks like the administration will do anything about this problem except actually fix it.

On May 2, White House Chief of Staff Ron Klain told reporters that Biden isn’t responsible for the huge increase in unaccompanied children crossing the border. Klain insisted, “People who are sending their children here unaccompanied… I don’t think that is because of a speech Joe Biden gave.” However, many Republicans say it is because of Biden’s words – and, more importantly, his actions.

The Biden Administration’s recent statements that the surge in illegal immigration is not due to their policies is insane, offensive, and just plain wrong.
https://t.co/KBUvSHJp11

Since his inauguration, Biden has rushed to undo all President Donald Trump’s border security enhancements, making life easier for illegals once they get into the US. It’s clear that the “pull factor” of a weaker border and disintegrating immigration enforcement makes the country more attractive to illegals. The Biden administration isn’t doing anything to stop the flood, though, and it won’t take responsibility for it either.