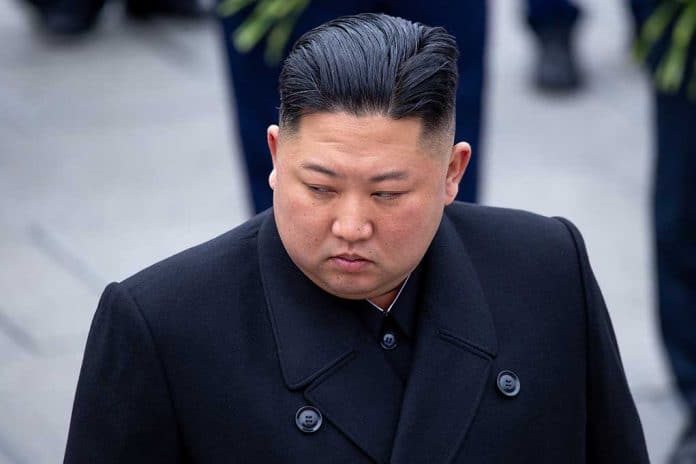 (NewsReady.com) – During former President Donald Trump’s administration, he spent a great deal of time forging a relationship with North Korean leader Kim Jong-un. The two even met on the militarized zone that separates North and South Korea. If Americans expected President Joe Biden to continue his predecessor’s diplomacy, they’d be sorely disappointed.

On Monday, March 29, a reporter asked White House Press Secretary Jen Psaki if Biden planned to meet with Kim directly because he has said he’s “prepared for some form of diplomacy.” The press secretary said his approach is going to be “quite different,” and he has no intention of meeting directly with the North Korean leader.

.@PressSec on whether Biden would meet with Kim Jong Un: pic.twitter.com/FcxE76wc8Y

Biden’s refusal to negotiate directly with Kim could increase tensions between the two countries needlessly, which seems like a really bad idea. It almost seems as though the new president is so intent on destroying Trump’s legacy, he’s cutting his nose off to spite his face.