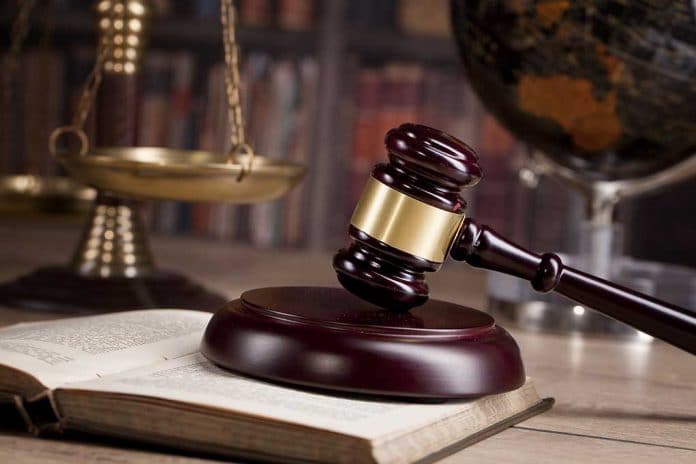 (NewsReady.com) – Just days after Senate Democrats threatened to use reconciliation to push through an amnesty plan for thousands of illegal immigrants, it’s emerged that the Biden administration plans to spend a fortune providing publicly-funded lawyers to border jumpers. This is so they can fight his own government’s attempts to deport them. Say what?

Biden looks to have federal government provide lawyers for migrants at border https://t.co/RFBXd1fEHi

Last week, the administration proposed allocating $15 million for private attorneys for “families and vulnerable individuals” who illegally enter the US, plus another $23 million for a Department of Justice (DOJ) “legal orientation program.” The money, slotted into Biden’s 2022 budget proposal, is the first time a president has suggested paying the legal fees of illegal immigrants, and there’s a very good reason it’s never been done before – it’s probably illegal.

There are also worries that the initial $15 million could be the thin end of the wedge. Most immigrants spend between $2,000 and $10,000 on lawyers. Even at the low end, $15 million would only pay costs for 7,500 people – but 190,000 migrants crossed the border in the last 4 months. How much will this really end up costing?