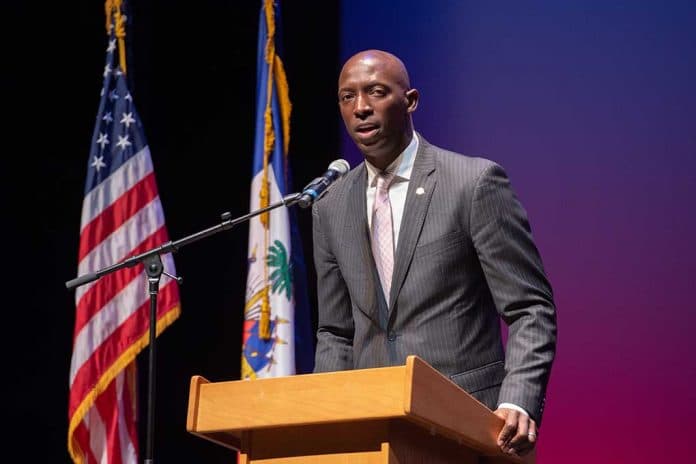 (NewsReady.com) – Haiti has experienced quite a bit of political turmoil over the last year or so. In 2020, President Jovenel Moïse dissolved the country’s parliament and began ruling by decree. His opponents demanded he step down and the country was finally supposed to hold a presidential election in November. Now, Moïse is dead.

On Wednesday, July 7, armed assassins entered the Haitian president’s home in Port-au-Prince and murdered him. They also shot his wife several times. She was later flown to Miami to receive treatment for her injuries and is reportedly in critical condition. US President Joe Biden called the attack “heinous” and said America would help in any way. The Haitian government asked for military and police assistance.

We are shocked and saddened to hear of the horrific assassination of President Jovenel Moïse and the attack on First Lady Martine Moïse of Haiti. We condemn this heinous act — and stand ready to assist as we continue to work for a safe and secure Haiti.

Léon Charles, Haiti’s top police officer, said four of the suspected assassins were killed in a gunfight. Two others were taken into custody. The two in jail were not named, but they are described as “foreign.” One official said they were dressed as fake US DEA agents, although that has not been confirmed. The country’s interim prime minister, Claude Joseph, said the gunmen were highly skilled and spoke both English and Spanish. Haiti’s national languages are French and Creole. Police are still looking for more suspects.