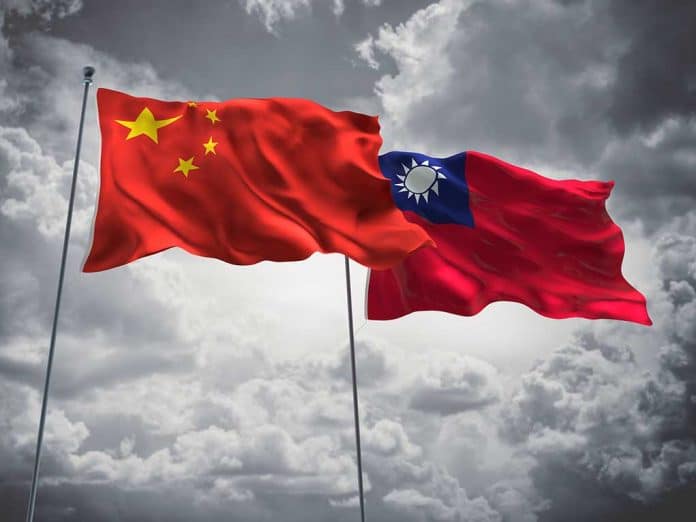 (NewsReady.com) – Former President Donald Trump shifted US policy when it came to China in a big way: he unofficially recognized Taiwan’s sovereignty. It was one of the policies President Joe Biden kept from the previous administration, and the Chinese recently threatened the US over it. Now, America has responded.

On August 16, the Global Times — a Chinese state media website — published an article warning Taiwan it would end up like Afghanistan if the US helped it out. The Middle Eastern country fell into chaos after America withdrew its troops, allowing the Taliban to take over. White House Press Secretary Jen Psaki called the article propaganda, saying the US will stay committed to helping the Taiwanese people.

That same day, a senior Biden official disputed the Chinese media’s claims. The unnamed official told Fox News the US has “an abiding interest in peace and stability across the Taiwan Strait.” They went on to say it’s a central part of the “security and stability” in the region, and what’s happening in Afghanistan doesn’t change their position.

After Chinese state media warned Taiwan it would be doomed to Afghanistan's fate, the Biden administration has vowed to help the island nation defend itself. https://t.co/F5dehmYZ6k

The communist government recently held live-fire exercises near Taiwan. China’s desire to unite the tiny island with its country is one of its top priorities, and there are concerns they might try to do so violently. The unnamed Biden official said the US will continue to support Taiwan’s efforts to protect itself from Chinese aggression.