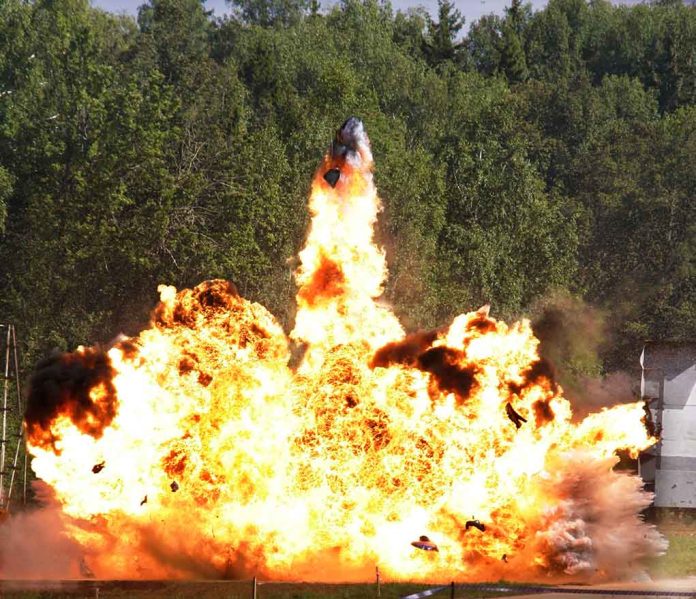 (NewsReady.com) – When Russia entered Ukraine, President Vladimir Putin said he was going to be a peacekeeper. That proved untrue when he launched a full-scale invasion of the country that has allegedly led to the bombing of neighborhoods and a maternity hospital. Now, the US is concerned the Russian president might escalate even more.

Earlier in the week, Russian Foreign Ministry spokeswoman Maria Zakharova accused the US of funding biological and chemical weapons labs in Ukraine. She provided no evidence the labs existed, but the accusation concerned US officials. They believe Russia is trying to gaslight the world, accusing America of doing something they plan to do themselves.

On Wednesday, March 9, White House Press Secretary Jen Psaki posted several messages on Twitter accusing Russia of possibly gearing up to use biological or chemical weapons in Ukraine. She pointed out Putin has poisoned his enemies and continues to support regimes that use biological weapons.

The US State Department also released a statement about the Russian allegations vehemently denying them. The agency said the Kremlin is “spreading outright lies,” and the Chinese government is echoing those lies.

Do you think Russia might use biological weapons in Ukraine?