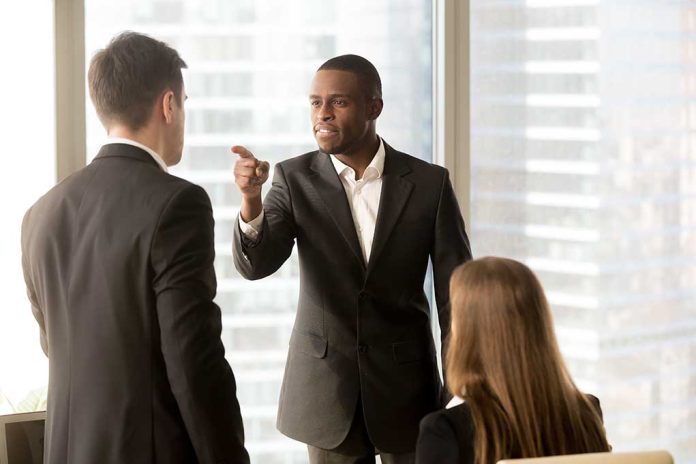 (NewsReady.com) – A senior White House adviser has resigned after an investigation found “credible evidence” that he mistreated his staff. It’s the latest evidence of chaotic work practices inside the Biden administration.

New: Biden’s top science adviser, Eric Lander, bullied and demeaned his subordinates and violated the WH’s workplace policy, per an internal WH investigation, according to an audio recording obtained by POLITICO.https://t.co/Ped4LTfhlw

On February 6, the news site Politico reported on a two-month investigation, which found that presidential scientific adviser Dr. Eric Lander had bullied general counsel Rachel Wallace. It also found credible evidence that Lander and other senior leadership in the Office of Science and Technology Policy (OSTP) had “disrespectful interactions” with staff. Around 14 people complained that Lander created a toxic work environment, with 9 of them saying he publicly shouted at and humiliated employees.

When Biden took office, he claimed that any of his appointees who abused colleagues would be fired “on the spot.” Instead, Lander was investigated for weeks – but stayed in his post until Politico broke the story — and he wasn’t even fired.

On Monday morning, White House Press Secretary Jen Psaki confirmed the investigation’s details. Later that day, Lander resigned from his post and released a statement apologizing to his staff.

White House reporters asked why Lander stayed in his job so long despite reports of his behavior. Meanwhile, he’s refusing to give interviews.