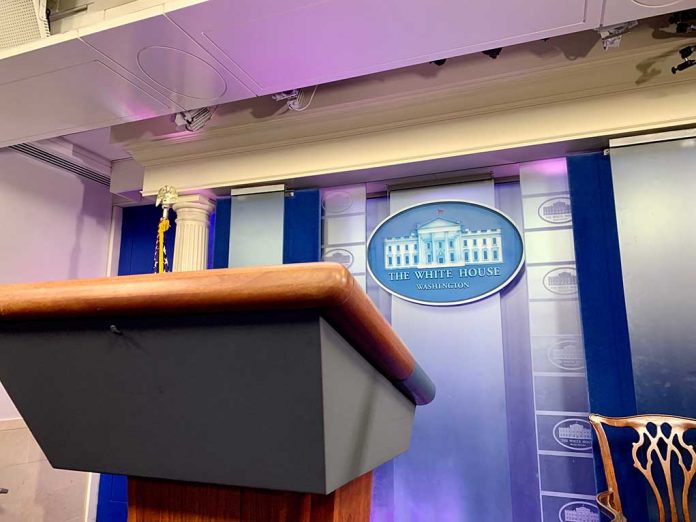 (NewsReady.com) – Schools around the country are still closed and President Joe Biden’s administration doesn’t seem to have a plan to reopen them. Meanwhile, immigrant kids who entered the country illegally are receiving education. When a reporter asked a top White House official about the issue this week, they didn’t take it seriously.

On March 10, a reporter asked Press Secretary Jen Psaki asked why kids in border camps are receiving an education, but many American students are not back in their classrooms. Instead of responding to the question seriously, as a White House official should, she laughed it off. The press sec brushed the journalist off saying, “Let’s take a responsible approach to the two issues, okay?”

The Biden administration’s lack of concern about the issues facing American families is incredibly concerning. They should be the president’s first priority, but instead, it seems as though he cares more about people who shouldn’t even be in the country.