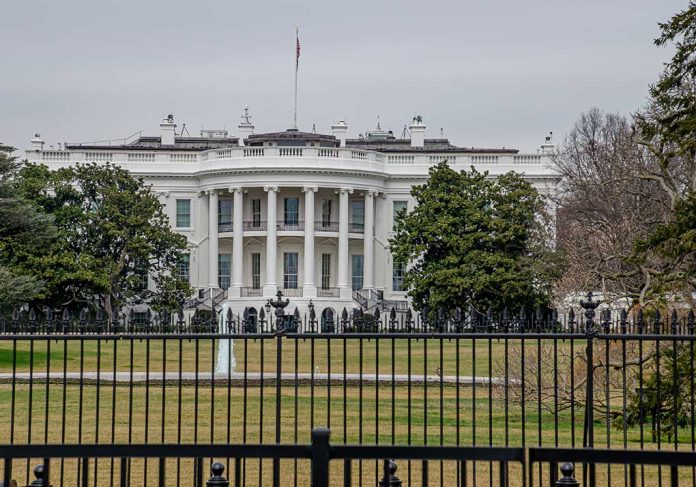 (NewsReady.com) – In January, when President Joe Biden took office, he immediately started rolling back Donald Trump’s immigration policies. That decision is now blamed for the border crisis the US is grappling with. According to reports, the president might make it even worse.

On April 6, Biden’s special envoy to the Northern Triangle (Honduras, El Salvador, and Guatemala) Ricardo Zúñiga said the US is looking into ways to allow asylum-seekers to enter the US legally. The administration hopes it will stop them from making the long trek from their countries to America. Essentially, they’d just be inviting the migrants to come on in.

The @WhiteHouse is looking to create ways for would-be #AsylumSeekers to enter into the US lawfully, President Biden’s special envoy @Ricardo_Zuniga said. https://t.co/QI90mDniIF

The country is still in the midst of dealing with a pandemic that killed half a million people in the country. The last thing it needs is more “asylum” seekers, who could be carrying the virus, flooding the border. Instead of making the problem better, it seems the Biden administration is just trying to make it worse.