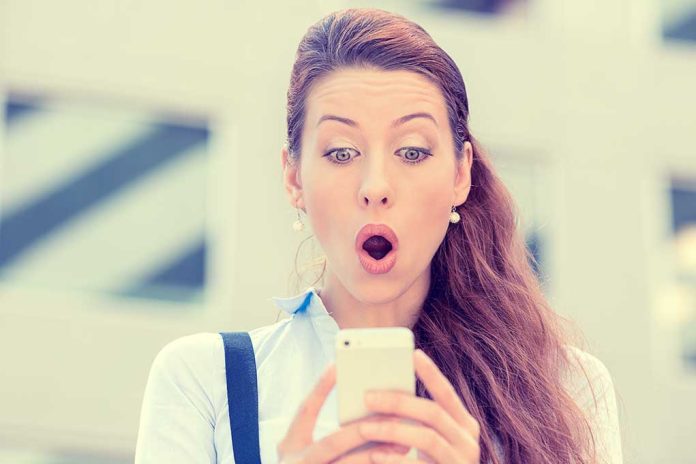 (NewsReady.com) – Mike Gabler was named the winner of CBS’ “Survivor 43” on December 14. The heart valve specialist who lives in Houston, Texas, made even bigger headlines when he announced what he was doing with his $1 million winnings.

According to People, Gabler spoke about his plans during the “Survivor” aftershow. He said he was going to donate all of his prize money to military veterans who are recovering from problems like PTSD and other mental health struggles. The winning contestant explained he would be making the donation in his father, Robert Gabler’s, name. The elder Gabler served in the US Army Special Forces, more commonly known as the Green Berets.

During an interview with OANN, Gabler said that his donation isn’t political. He said that it “isn’t a political thing,” but instead just “doing good things with this money.”

Season 43 of Survivor took place in the Fiji Islands. Gabler is the second-oldest winner in the history of the show. He has said he is “fortunate enough to come from a military family.” Though he doesn’t come from a wealthy family, he has worked very hard and been fortunate in his own life.

In an interview with Entertainment Weekly, Gabler said the money would have helped make his life easier. However, his father, uncles, and some of his friends are veterans, and he knew the men and women who served this country needed help, too.