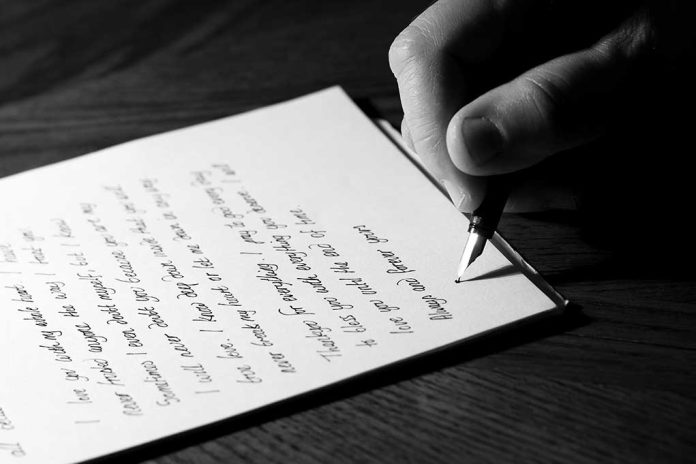 (NewsReady.com) – On November 16, 2021, 51-year-old Harold Lee Wynn was sleeping in his fifth-wheel camper in McDonald County, Missouri, when his wife allegedly shot him in the back of the head. Police have now revealed that 49-year-old Dawn Renee Wynn is on the run.

The couple’s daughter, 24-year-old Savannah Wynn, spoke to Law & Crime about her missing mother and revealed she left a suicide note before she vanished. But, she believes the letter was nothing more than a diversion because she claimed her mom is a “coward” who is “too selfish” to kill herself.

Daughter of Missing Murder Suspect Says Mom Shot Dad in His Sleep and Left Suicide Note as a Distraction to Escapehttps://t.co/MvjtMQpiBT

The McDonald County Sheriff’s Office posted an alert on social media informing the public that Wynn was on the run. According to the post, a Missouri Supreme Court ruling allowed her to be out on bond while she awaited trial. She was supposed to check in by phone, but stopped. The statement went on to say Wynn could have a weapon on her, so nobody should approach her if they see her.

Savannah Wynn told the media outlet that her parents’ marriage was a “disaster.” The grieving daughter accused her mother of being verbally abusive and said she often tried to pit her and her brothers against their dad.

Police are asking anyone with information about Dawn Wynn’s whereabouts to call them at 417-223-4318.