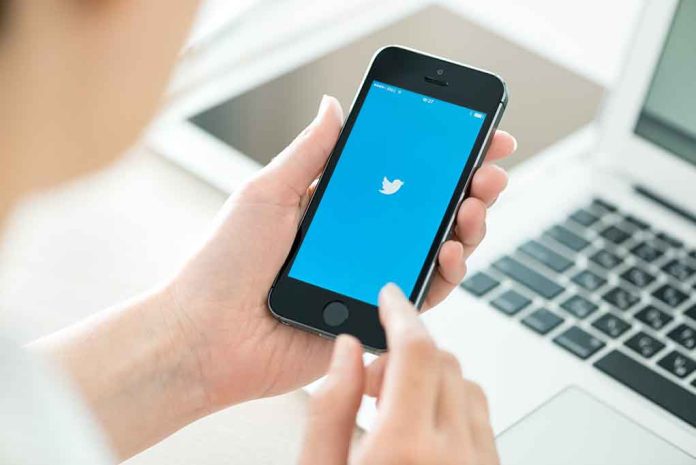 (NewsReady.com) – The Saudi Arabian government is not known for promoting a free society. Women, for example, are still treated as second-class citizens in the country and dissidents are treated harshly by the government. When those two demographics are combined, it apparently results in a very long criminal sentence.

In 2021, Saudi Arabian authorities arrested Salma al-Shehab, 34, a women’s rights activist. She attended the Ph.D. program at Leeds University in the UK at the time of her arrest, but was at home on vacation when she was nabbed. The mother of two was subjected to questioning over a period of 265 days about her online activity. She went before the Specialized Criminal Court last year, and was sentenced to six years in prison.

According to The Washington Post, Saudi authorities charged Al-Shehab with “providing succor to those seeking to disrupt public disorder,” undermining the stability of the country, disrupting public order, and “publishing false and tendentious rumors on Twitter.”

Al-Shehab reportedly retweeted dissidents who were critical of the government. She also spoke out against the guardianship system that allows men to control parts of their female relatives’ lives. For example, from the minute a woman is born in the country, her father is her guardian. When she matters, her husband takes over that role. These men decide if they can get passports and jobs, and they have to travel with their guardians. The student wanted to abolish the system so women in the Middle Eastern nation would have more freedom.

After receiving the six-year sentence, al-Shehab appealed. In early August, the court resentenced her to 34 years in prison. The decision is the longest punishment ever handed down in the country for a peaceful activist. She was also given a 34-year travel ban once she is released from incarceration.

Human rights activists are now warning that more people like al-Shehab will be incarcerated now that Crown Prince Mohammed bin Salman’s (MBS) government has enacted a counterterrorism law. Unlike the US, Saudi Arabia does not have free speech laws that prevent the government from silencing or punishing people for speaking out. Anybody can face criminal charges for saying something the government doesn’t agree with or is offended by.

Al-Shehab may still have an appeal left, but it’s unclear whether she intends to pursue it.