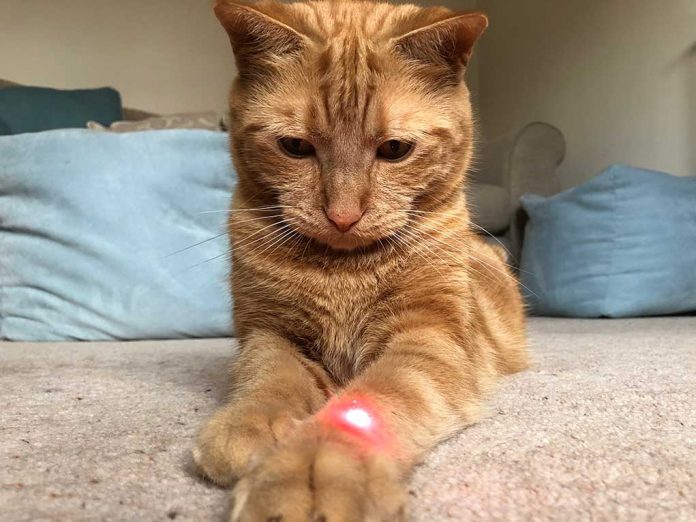 (NewsReady.com) – It’s never a good idea to drink and handle a weapon. When someone is under the influence of alcohol, they don’t always make the best or safest decisions. Unfortunately, as is often the case, a bystander suffered injuries after someone acted as though the gun they were handling was a toy.

In August, a Kenosha woman, 19, visited her friend’s apartment and reportedly had some drinks. While there, she picked up a handgun belonging to her male friend, 21, and turned on its laser sight. The woman then decided to use the weapon to play with a cat. Instead, she managed to shoot her friend in the thigh.

Someone called 911, and the woman’s friend fled to another apartment, presumably to get help. When authorities arrived, he was still at a neighbor’s place. He then went to the hospital to receive treatment; there are no details on his condition.

Authorities charged the woman with negligent use of a firearm. The victim got into trouble with law enforcement, as well. When the accident occurred he was out on bond for another crime, and wasn’t supposed to have a gun in his possession. Police charged him with violating his bond conditions.

The whole incident is a perfect illustration of the proverb, “Play stupid games, win stupid prizes.”