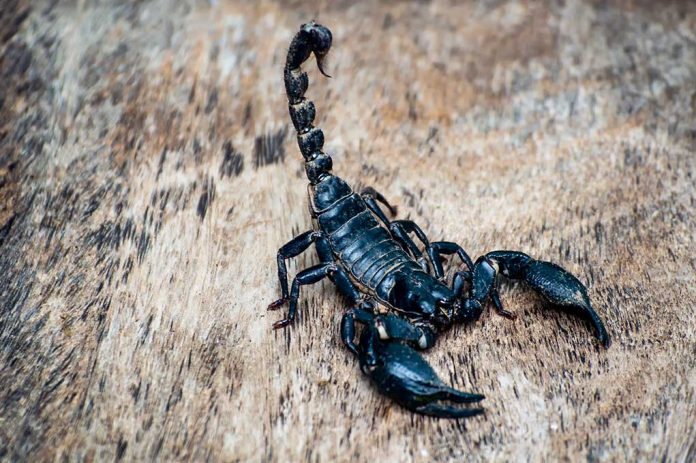 (NewsReady.com) – There’s an expectation that you’re going to get the item you chose when you order something from Amazon. Unfortunately for a California woman, she got way more than she bargained for when she received her package.

In 2018, writer Meagan Day, who worked for Jacobin Magazine at the time, ordered hats from Amazon from a third-party seller. A month later, a package with 20 stamps on it from Ukraine came in the mail. When she opened it up, she found a vial of something called Vidatox.

Day said all she wanted was some hats, but instead, she became “an illegal venom owner.”

Vidatox is a homeopathic treatment produced in Cuba from the venom of a blue scorpion. It’s illegal in the US. The company that makes the venomous treatment claims it can help treat cancer. According to the website for the treatment, it fights cancer by “stimulating the immune system to attack the growing tumor.” Cancer patients reportedly travel to Cuba from all over the world to receive the treatment.

As for Day, Amazon apologized for the mix-up and refunded her money. The product was removed from the platform, and she reportedly kept the scorpion venom.