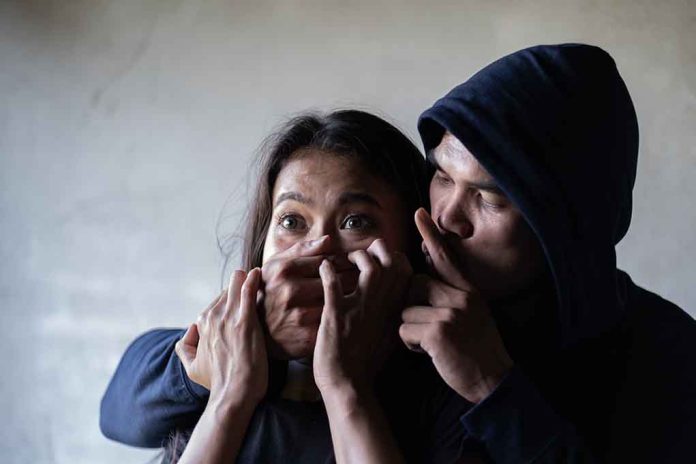 Woman Who Faked Her Own Kidnapping Sentenced to Prison

(NewsReady.com) – On November 2, 2016, Sherri Papini went jogging in Redding, California and disappeared. For weeks, law enforcement and her loved ones desperately searched for her. Three weeks later, on November 24, she reappeared with a wild story that police later debunked. Now, she’s been sentenced to prison time.

On Monday, September 19, Senior US District Judge William Shubb sentenced Papini to 18 months in prison for lying about her kidnapping. In 2021, she pleaded guilty to staging the whole thing. NPR reported the judge stated he based his decision on the “sheer number of people who were impacted” by the crime. She’s also required to pay more than $300,000 in restitution for the expenses incurred by the Social Security Administration (SSA), Shasta County Sheriff’s Office, FBI, and California Victim Compensation Board.

When Papini returned in 2016, she claimed two Hispanic women kidnapped her and held her hostage. She told law enforcement they abused her while she was in captivity. Law enforcement investigated the crime for years, but was never able to make any breaks. In 2020, a Shasta County Sheriff’s Office detective and federal agent interviewed her again and warned her that lying to them was a crime. Eventually, she confessed.

Papini’s husband divorced her as a result of her crime.