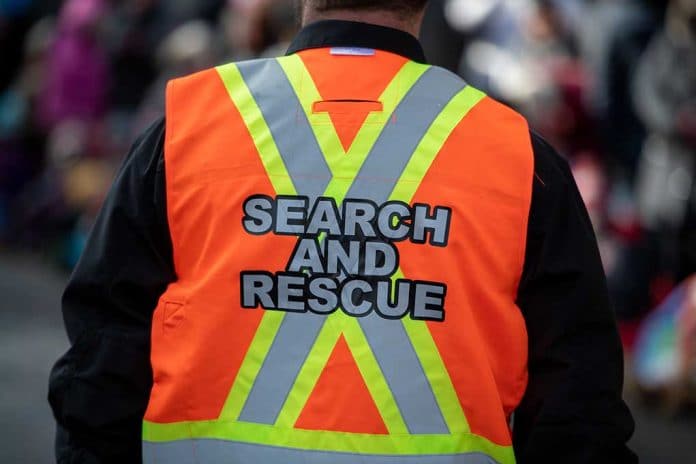 (NewsReady.com) – Dogs are often hailed as heroes, and for a good reason, too. Police departments and the military both use these important animals in the line of duty. Disabled people also rely on them to help perform everyday tasks. For one woman in England, however, her guardian angel came in the form of a cat.

An 83-year-old woman suffered a terrible fall in early August in Cornwall, England. She didn’t just fall on the ground; she tumbled down a 70-foot ravine. Search parties were looking for her when one of her neighbors noticed something strange — the woman’s cat was very agitated. The black feline, named Piran, was meowing up a storm near the spot where its owner fell.

Elderly Woman's Pet Cat Saves Her by Alerting Neighbors After She Fell Down a Ravine https://t.co/z0IG2NHEh0

The neighbor spoke to the searchers, who found the woman just a short distance away. Rescue workers were able to lift her out of the site and get her to the hospital. She was in stable condition.

Tamar Longmuir, the neighbor who saw the cat, said Piran is the reason the woman is okay. She explained that had the cat not been at the gate to the field, searchers may not have found the woman for hours. Rescuers called the feline a hero, and Longmuir said Piran received many treats for finding its owner.