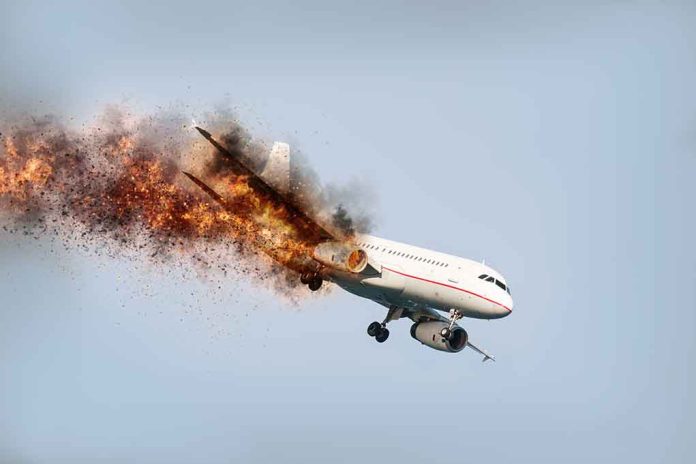 (NewsReady.com) – In 2008, right before the presidential election, Lehman Brothers went bankrupt, and the economy started to spiral out of control. A year later, the country was in the worst recession since the Great Depression. A famous investor is now warning it could happen again.

Before the last recession, investor Michael Burry predicted the housing market collapse. Author Michael Lewis chronicled Burry’s predictions in his book “The Book Short,” later made into a film with a blockbuster cast. So, when he warns about impending doom, people listen. That’s exactly what he did in a now-deleted tweet, saying the current economy is like “watching a plane crash.”

Burry’s comment about a plane crashing is the way he described the housing market crash of the Great Recession. He said he would repeatedly see planes crashing in his dreams.

The investor’s comments come as banks are warning about the possibility of another recession. In May, Morgan Stanley said there’s a 27% chance of a recession on the horizon. The Federal Reserve has also raised the interest rates, causing the housing market to slow considerably in some places. Census Bureau data showed new-home sales fell more than 16% last month. For now, the country will have to wait and see what happens.