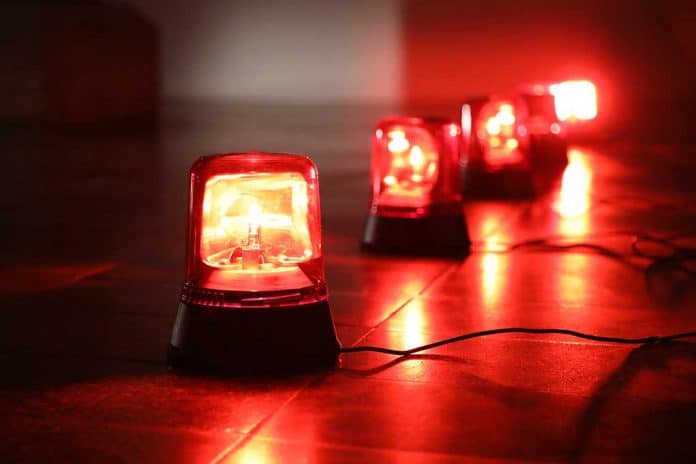 (NewsReady.com) – According to the World Health Organization, the number of people living with dementia is set to rise sharply. That’s bad news for sufferers and their families, but it isn’t great for the rest of us, either.

A new WHO study released on September 2 forecasts a dramatic rise in dementia cases over the next 30 years. Right now, an estimated 55 million people worldwide suffer from the disease. The group believes that will rise by over 40% to 79 million people by the end of this decade, and by 2050 it could hit 139 million.

This is potentially devastating, because dementia already costs an estimated $1.3 trillion a year globally. If the WHO’s predictions come true, that’s going to rise significantly and impact economies worldwide – particularly in low and middle-income countries, where the majority of sufferers live.

According to the WHO, the key to reducing dementia is avoiding risk factors. Unfortunately, there’s a long list of those. They include smoking, obesity, air pollution, physical inactivity, and high blood pressure, which can all damage brain cells. This is a worry for the US, because we drive everywhere and have very high obesity rates. If the WHO is right, we could see a disproportionate number of those new cases.