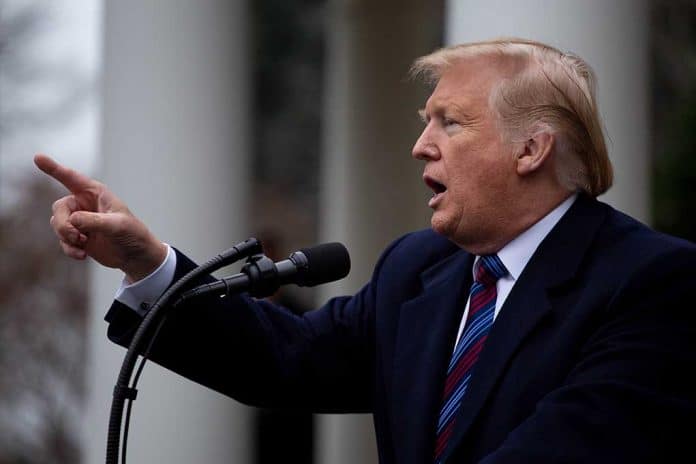 On Friday, July 9, a video posted by the American Conservatives Union (ACU) received a “strike” from YouTube, which is owned by tech giant Google, for allegedly violating its COVID-19 terms and conditions. As a punishment, they were banned from uploading any new content for a week. The company says the video, an episode of ACU’s America UnCanceled series, was flagged for “medical misinformation” related to COVID.

This is, to put it mildly, a stretch. The video featured Trump citing a medical study that investigated the anti-malarial drug, hydroxychloroquine, as a possible remedy for the novel coronavirus. As mentioned by the former president, it was straightforward reporting of actual medical research about a drug that was licensed for emergency treatment of COVID patients by the FDA; the video wasn’t giving any health advice. Nevertheless, YouTube has thrown it in the same bin as acupuncture and homeopathy.

ACU chairman Matt Schlapp released a statement following the ban, in which he called the episode another example of tech companies using censorship to push their own political agenda.

Trump has now filed a lawsuit protesting censorship by tech companies, including YouTube. It’s nice of them to keep handing him more ammunition.