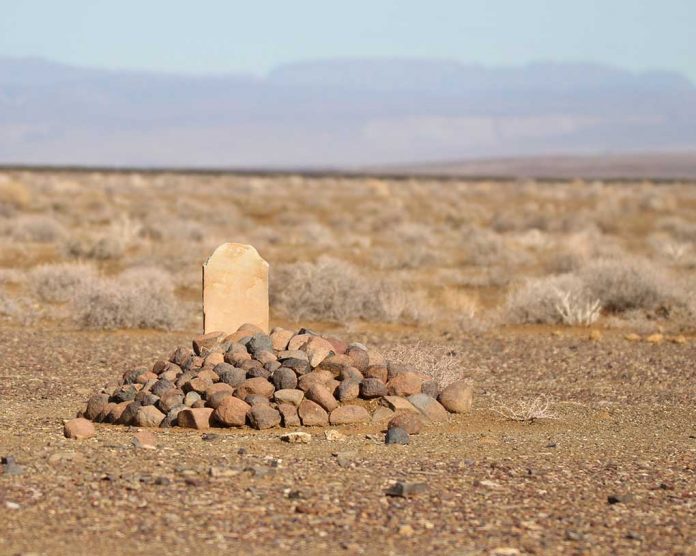 (NewsReady.com) – On August 26, ISIS-K carried out a horrific attack at the Kabul airport. A suicide bomber affiliated with the group made their way through a crowd and blew themselves up. The loss of life was staggering — at least 170 people died, including 13 US service members.

Among the innocent Afghans who lost their lives was YouTube star Najma Sadequi.

Najma’s brother and cousin escorted her to the airport that day. They wanted to make sure she was safe, likely worried about the Taliban. The group was trying to flee the country like thousands of other Afghan civilians.

In the days before her death, the 20-year-old filmed a farewell video for her followers. The journalist major belonged to a channel that had more than 24 million views. In her goodbye video, Najma discussed just how bad the country was getting.

The YouTuber said she feared for her safety just walking down the street. It was a shocking change to her previous life of freedom. Najma became known for the videos she made while walking around the city with her friends in bright clothing. She used to cook for her followers, and was a beautiful spirit.

When Najma made her final video, she was sitting in her bedroom, dressed in traditional black Islamic clothing with tears running down her face. She explained, “Since we are not allowed to work and go out of our homes, we all had to record you a last video. And through this video say goodbye to you all.” The young woman said life was very difficult in Kabul, especially for people who “used to be free and happy.”

The US ended its longest war on August 30, just one minute before the August 31 deadline. Although millions of Americans are happy to finally see the end of a battle that stretched an entire generation’s lifetime, they’re worried about those left behind.

The Taliban isn’t known for being a friendly, inclusive group. They’ve ruled the country with an iron fist before, and that’s likely what will happen again. Unfortunately for the Najmas left in Afghanistan, life is going to get very difficult.