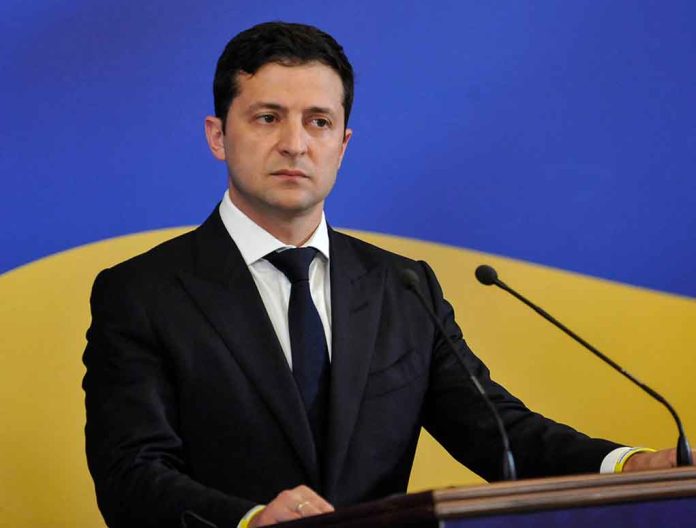 (NewsReady.com) – The war in Ukraine has been raging for almost a year, and both sides have lost a significant number of troops in the battle. Ukrainian President Volodymyr Zelenskyy is now making a prediction.

Zelenskyy appeared on David Letterman’s popular Netflix show “My Next Guest Needs No Introduction.” The two men met for an interview in war-torn Kyiv, in a subway station 300 feet underground. The sit-down was released on December 12, but was actually filmed months ago, in October.

Letterman asked Zelenskyy if he thought the war would continue if Russian President Vladimir Putin died. The Ukrainian leader responded, “No. There would be no war. There wouldn’t be.” He explained how the death of his adversary would end the conflict because Russia’s authoritarian government gives him so much control. So, if the person who started the war is gone, it ends.

During the interview, sirens went off, prompting Letterman to ask Zelenskyy what they should do. The Ukrainian president responded, “Nothing.”

Zelenskyy, who was once a stand-up comedian, made a joke about Russian propaganda throughout the war. The Jewish president told a joke about two Jews meeting and discussing the war. One of them says Russia is fighting NATO, but NATO hasn’t arrived.

In February, the war will pass the one-year mark. Unfortunately, it doesn’t seem to be ending any time soon.